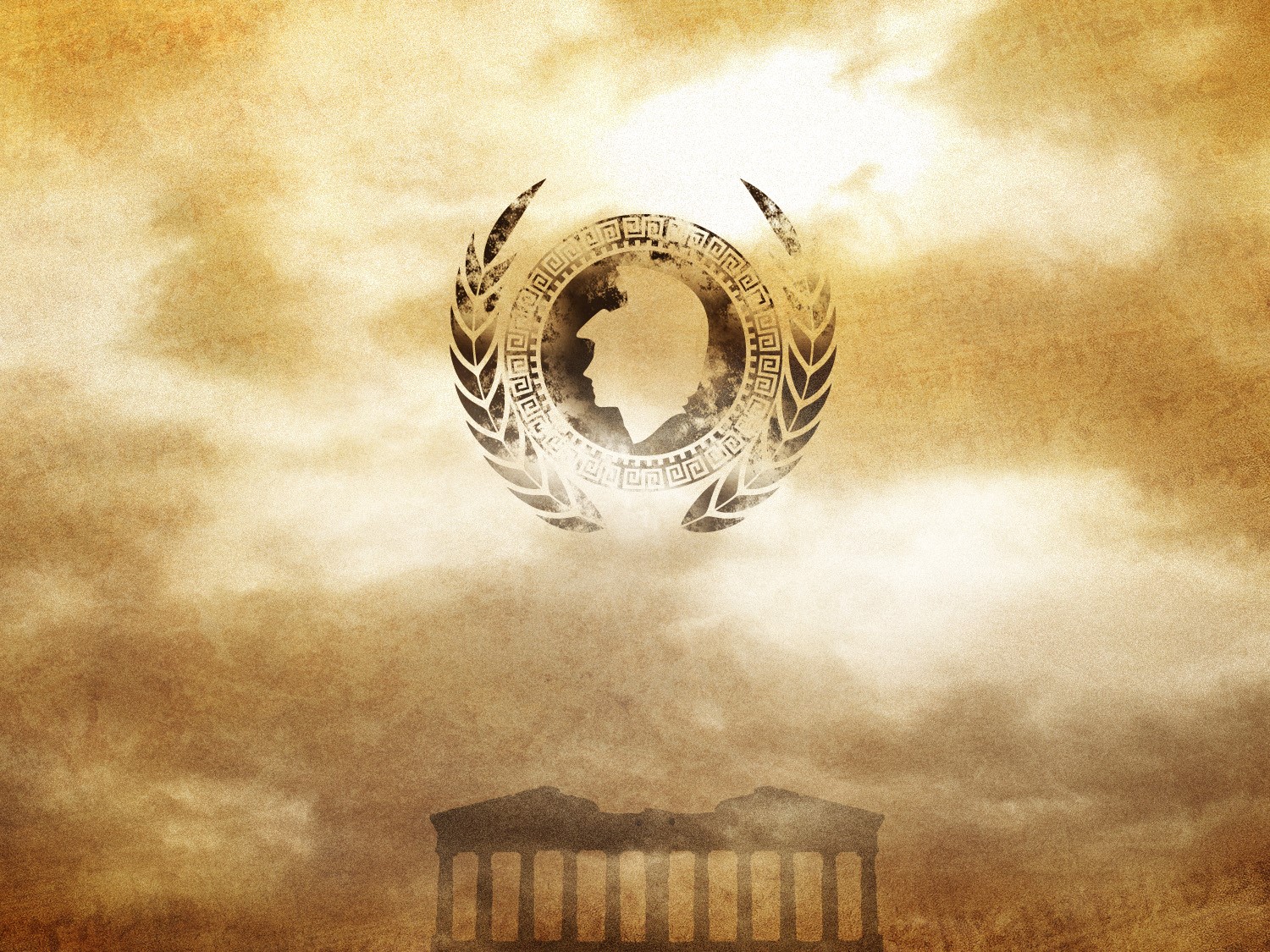 In June 2015, my uncle Jim ascended the lectern at my grandfather’s funeral services and read from Romans 13:1–7. Granddaddy had been an Air Force veteran and retired as a Captain with the Metro Police Department in Nashville, TN. He was one of the Department’s K-9 division founding members, and his late K-9, Bam-Bam, was Nashville’s first-ever. Having grown up on over sixty acres north of Nashville, our family was accustomed to a life different from most families. When my daddy (step) and uncles grew up in the seventies, granddaddy was a K-9 officer and later a special tactics officer, even working in the vice squad—riding undercover with Hell’s Angels for some time. Because of this, everyone knew how to wield a firearm, more so from hunting, and gram would carry the wash to hang on the clothesline with a shotgun atop the basket that she’d lay aside while she hung laundry. There was always a fear that granddaddy’s cover would be blown and that any enemies he’d made would target his family. If that were to happen, his family would be prepared.

The passage here under consideration is read through the lenses of the esteem and honor of those who serve governing authorities as servants of God. You’ll notice that this authority is from God and appointed by God (13:1). To resist governing authorities is to resist God Himself because of their work, which brings judgment (13:2). Twice is the same term used of them: officers in the church—diakonos—“minister” (13:4). Because these officials exist by the will of God and through the apparatus of civil government, they are tasked with keeping the peace and executing judgment on evildoers. Despite societal narratives today, these servants of God “do not bear the sword in vain” (13:4)—the same one, the short-sword, used in the execution of James (Acts 12:1–2). It is used both for good and in unjust ways, unfortunately, but is meant for good. This sense of service to God and our fellow man is how we were brought up, and it’s why we still have officers and military members in the family. As one author put it, “This is not a capitulation to pagan power but a fervent affirmation of divine authority over civil powers.”[1]

The First Century Understanding of this Passage

We need to understand the zeitgeist of first-century Rome to better understand the climate into which Paul wrote. The second-century BCE historian, Polybius noted that Rome had in fifty-three years subdued the inhabited world (Hist. 1.1). This feat obviously spoke about something impressive regarding the Empire, but what was it? The divine purpose of Rome, so it was believed, was to create a united language and bring civilization to all of humanity[2] while bringing the whole world under the rule of law (Aen. 4.231). Cicero held that Rome was the home of virtue and imperial power and that the Empire’s borders weren’t fixed by the earth but by the sky.[3] All indications pointed to the belief that Rome’s manifest destiny to subdue the entire world and make it, for the lack of a better term, Roman. This was accomplished more so by conquest than conversion. When you put up these beliefs about the Empire against the gospel’s universal call, you can see that the two might find themselves at the opposite ends of one another.

Shades of this tension appear as early as the New Testament. The disciples of Jesus were accused of having turned the world upside down. How? By allegedly defying Caesar’s decrees and calling Jesus King (Acts 17:6–7). In the first century, the Romans feared that a conquest upon themselves by Jews. A couple of texts point to this end.

The majority firmly believed that their ancient priestly writings contained the prophecy that this was the very time when the East should grow strong and that men starting from Judea should possess the world. (Tacitus, Hist. 5.13)

There had spread over all the Orient an old and established belief, that it was fated at that time for men coming from Judaea to rule the world. (Seut. Vesp. 4.5)

The belief that Christians a threat to the Empire appears in the first century and also the second. Pliny the Younger, who was governor of Pontus and Bithynia from 111–113 CE, exchanged letters with the emperor Trajan over the matter. Pliny was himself unclear as to the offense that Christians had committed, but he knew his orders were to round them up and either get them to recant and curse the name of Jesus, or they would be executed.

Those who denied that they were or had been Christians, when they invoked the gods in words dictated by me, offered prayer with incense and wine to your image, which I had ordered to be brought for this purpose together with statues of the gods, and moreover cursed Christ–none of which those who are really Christians, it is said, can be forced to do–these I thought should be discharged. (Epistles 10.96–97)

By the third century, the crime was “treason, chiefly against the Roman religion.”[4] Rome believed that the gods had so blessed them not because of faith because the notion was foreign to the ancient Romans. You didn’t have to believe. You just had to participate in cultic acts, such as prayer, incense, and libation, among other such things. That’s all you had to do, and there was always enough room reserved for another god to add. Because Christians attributed “Lord” to Jesus and refused to do so to “Caesar,” they were traitors. Because they refused to perform the specific cultic acts to the gods that shone favor on Rome, they were traitors.

The Roman letter bears out that these believers had struggled because they professed Jesus as Lord. They encountered tribulations (Rom. 5:3–5); they suffered (Rom. 8:18, 31–35); they were persecuted (Rom. 12:14). How might they respond? The natural inclination is to raise an army, take up arms, and fight, but this wasn’t the way Christ taught. Why depose one despot for another that is subject to being replaced himself? No, King Jesus will always reign, and the kingdom is in His hands, so earthly rulers will come and go, but Christ is still on His throne. The way Christians behave is to act with the self-sacrificial love of Jesus, even toward the civil government. Paul begins this in Romans 12:9–21. This is how Christians live when the government is hostile towards them, and their duty towards government is entailed in Romans 13:1–7. After Paul acknowledged the responsibility of civil government, he once more reminds Christians of the value of loving their neighbor in Romans 13:8–10, and by 13:11–14, he explains that regardless of what government does, we are respectful and submissive because they exist by God’s will.