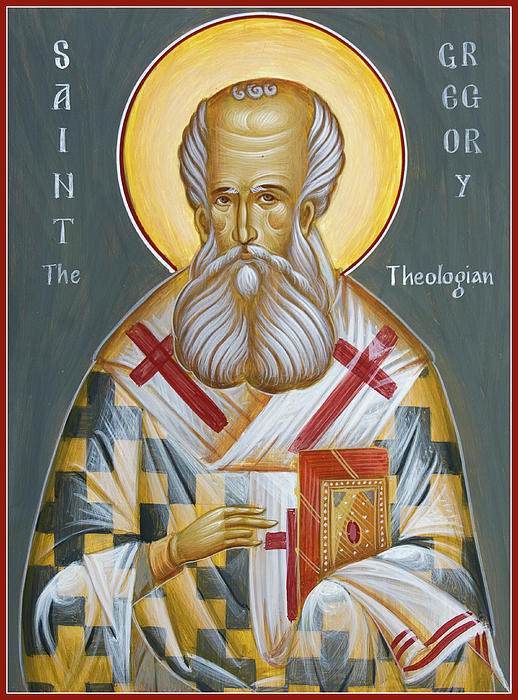 Contrary to the popular claim that Christmas is pagan in origin, early celebrations had little to do with pagan rituals. Instead, they began as a sincere desire to celebrate a part of the life of the Savior—His Incarnation. Disputes existed as to whether or not to count Jesus’ conception or birth as that specific day. Some believed conception was preferable to birth.

Gregory the Theologian, writing in the fourth century, suggested that Christians celebrated Christ’s birthday, then, as a way to tell the story of how God wanted to restore humanity through the life, death, burial, and resurrection of Jesus who came in the flesh. Christians, so Gregory wrote, celebrated God coming to man so that man might return to God by putting off the old person to put on the new person renewed after Christ through baptism (Oration 38.4).

Furthermore, he encouraged that the celebration not be observed as the heathens observed their festivals.

Let us not adorn our porches, nor arrange dances, nor decorate the streets; let us not feast the eye, nor enchant the ear with music, not enervate the nostrils with perfume, or prostitute the taste, nor indulge the touch, those roads that are so prone to evil and entrances for sin.

To read Gregory’s words is to understand that any Christmas celebration was meant to exalt Jesus and distinguish Christianity from paganism through the very festival itself. Yes, some of the same things we do today would be defined as heathen by this fourth-century theologian.