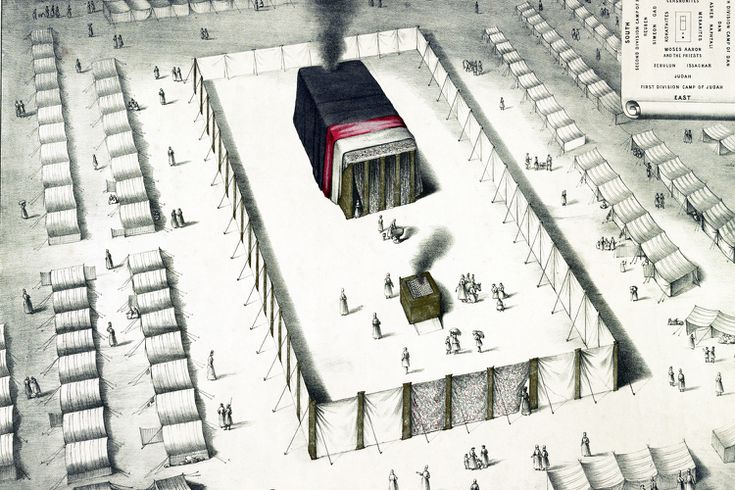 I’m currently studying 1 & 2 Samuel (1 & 2 Kingdoms; LXX) for my own personal benefit, and I have two resources upon which I’m relying. The first is Robert Alter, The David Story and Robert Bergen’s commentary on 1 & 2 Samuel in The New American Commentary series. Now, 1 & 2 Samuel isn’t anything new to me, but the last time I gave them a good study was several years ago. Since I’ve grown and learned more in the years since, it’s always nice to revisit an old friend to see what more one can learn.

Thus far I’m through the second chapter, but something has caught my attention that I’d not noticed before.

Now Eli was very old; and he heard everything his sons did to all Israel, and how they lay with the women who assembled at the door of the tabernacle of meeting.

Alter translates the term “assembled” as “flocked,” but Bergen translates it as “served.” While Alter’s translation more resembles the idea of what the NKJV has, Bergen’s piqued my interest. I set out to investigate this term that can be rendered as “assemble” or “serve,” because the two notions are significantly different ideas. How did these two come to different translations and renderings that are miles apart?

Our Hebrew term rendered as “assembled” here in 1 Samuel 2:22 appears in Exodus 38:8 as “serving” in the NKJV, so in one instance they give it as “assemble” while in another as “serve.” In Robert Alter’s work, The Five Books of Moses, his note on Exodus 38:8 reads,

Although most modern interpreters opt for the sense of service, there are two difficulties with that construction. The cult was administered by males, and there is scant evidence of a quasi-sacerdotal function performed outside the sanctuary by women.

Bergen also suggests that these women may have been Nazarite women involved in volunteer service at the Tent (cf. Num. 6:2). Upon further investigation, the term under question is often employed regarding military service and troops, though as an idiom it’s applied to the Levites. When we survey the Septuagint, the translators substituted the term “fasting” for this one whereas the Vulgate has them “keeping watch.” A comparative study undertaken has yielded the possibility that the women in question from Exod and 1 Sam were cultic prostitutes who may have aged out of prostitution and, therefore, offered their mirrors as votive offerings, though it isn’t necessary that we view them as retiring prostitutes.1

One thing is for sure, there have been numerous comments made on the matter and a variety of opinions as to who these women were and whether they “served” or “assembled” at the Tabernacle. Scholars disagree as a whole what to make of this. In Exod the women appear with mirrors while in 1 Sam they appear without mirrors, but the majority of articles that I’ve perused connects the women of 1 Sam 2:22 with those of Exod 38:8, given the similarities. What are we to make of it?