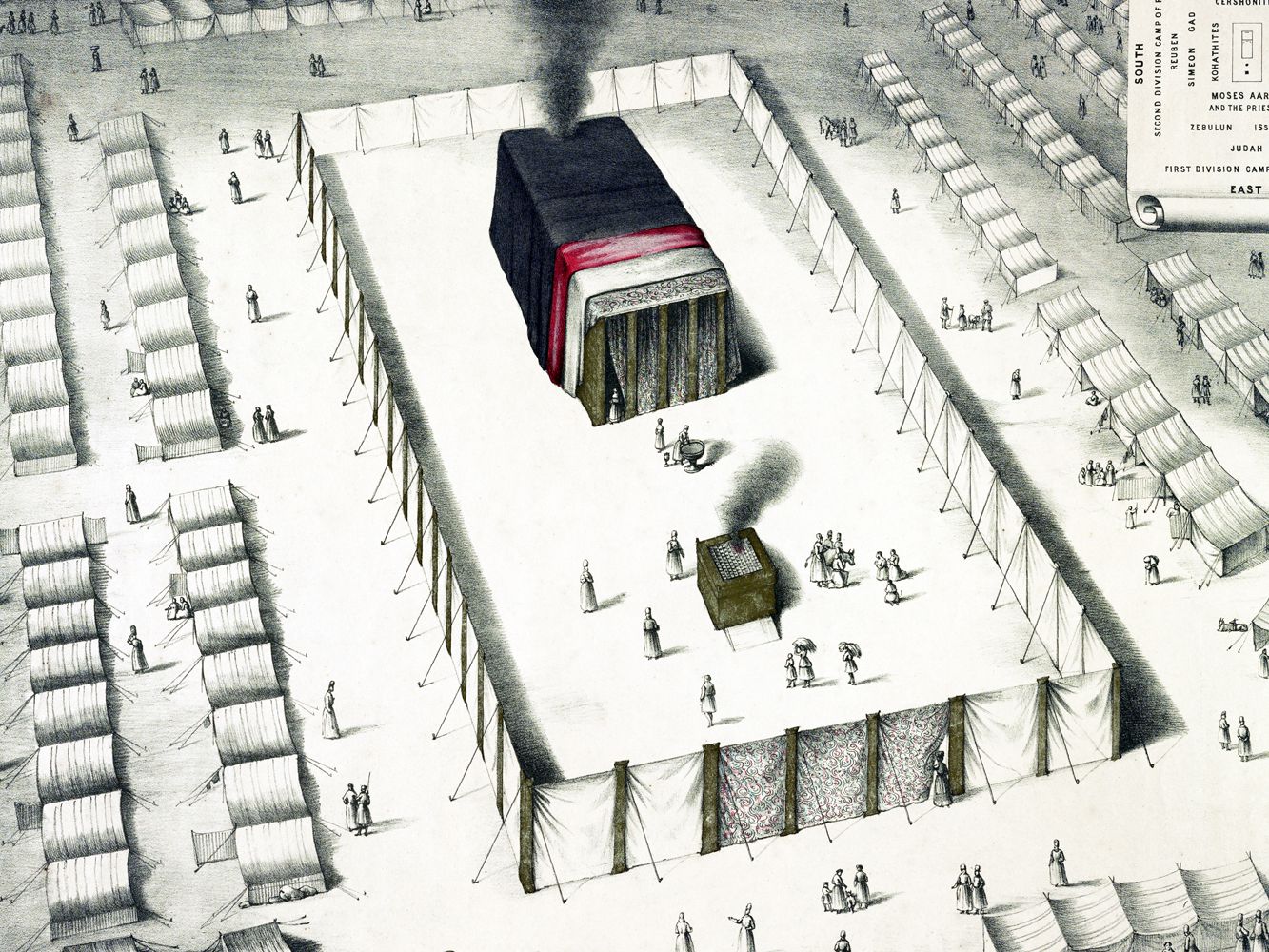 Decades ago, Goebel Music wrote a voluminous book, Behold the Pattern. While much of the information is helpful, he may have been capable of putting things more succinctly. Nevertheless, those of us in churches of Christ are patternists when it comes to the life of the church. As God gave the divine pattern of the tabernacle to Moses atop Mount Sinai, so Jesus endowed the apostles with the Holy Spirit to reveal to us a pattern for being Christians. Furthermore, that pattern extends to the organization and worship of the church.

The earliest account of worship appears in 1 Corinthians 11-16. While it isn’t written as a word-for-word instruction manual on how to worship, we can deduce enough from this passage to know how the early Christians worshipped and what not to do. Some disagree over whether the beginning of chapter 11 or the demarcation of 11:17-18 is the point at which Paul addresses the assembly. If we hold to the latter, which I may be more prone to, the focal point of worship begins with the Lord’s Supper. A reading through chapters 12-14 discloses that prayer and song was a part of that gathering. Prophecy or revelations of knowledge may have been akin to our modern sermon. In chapter 15, Paul invokes the Scriptures regarding Jesus’ death and arise from the grave, which may suggest that Scripture reading had a place in the worship (cf. 1 Tim. 4:13). When we arrive at 16:1-2, a contribution was given weekly, and if we take the weekly to apply to everything preceding the offering, then the Lord’s Supper, singing, praying, preaching, Scripture reading, and offering were what the early Christians did in worship. Not only should we do what they did, but we should embody the heart of Jesus too. It isn’t enough to simply do it absent the mind and heart of Christ.

As it relates to the organization of the church, 1 Timothy 3 discloses that elders and deacons were overseers and servants of the church. Timothy himself was referred to as a deacon, but the term is translated in English as “minister” (1 Tim. 4:6), which may denote a separate function. Elder, bishop, overseer, and pastor were one-in-the-same and not different offices (cf. Acts 20:17, 28; 1 Peter 5:1-5). Today, however, many fellowships follow more the Ignatian separation of pastor, elders, and deacons, or some version thereof.

In trying to show a cohesive unit throughout Scripture, I’ve often referred back to creation and Eden. I’d like to show you nine ways that Eden was a Temple and that the later Mount Sinai and tabernacle/temple were built upon Eden.

I would hope it would be safe to say that a unified cohesion exists concerning the significant theme of Scripture. Now, however, we turn to the pattern God gave Moses. God, in these instructions, spoke to Moses six times, the seventh being the Sabbath law. When God created the heavens and earth, he spoke six times and on the seventh rested. The tabernacle is, therefore, a microcosm, a new creation.

Scripture marks three times that God reminds Moses to build the tabernacle according to the pattern he received. The first time entails the Ark of the Covenant pattern and the lampstand (Exod. 25:40). The second time appears after constructing the sanctuary, something into which the former two shall be housed (Exod. 26: 30). The final admonition appears after instructions on the veil between the Holy of Holies and the Holy Place (Exod. 27:8). As Christians, we are collectively (1 Cor. 3:16) and individually (1 Cor. 6:19) the holy of holies because God’s Spirit dwells in us.

The Ark of the Covenant has over it the mercy seat where two cherubim face one another to guard it, just as they were placed to protect the entrance to Eden. Moses received the law from the summit of Sinai. Since they were deposited in the Ark, the mercy seat now functions as the summit of Sinai, thus making this place a portable Sinai. The mercy seat is vital because the High Priest could only enter the Holy of Holies once a year on the Day of Atonement (Lev. 16:1–3, 29–34). He was to sprinkle the blood of a bull and goat on the mercy seat to remove the people’s uncleanness, transgressions, and sins (Lev. 16:14–16).

Later, the author of Hebrews informs us that the blood of bulls and goats cannot take away sins because these annual sacrifices would have only been one-time and not yearly (Heb. 10:1–4). What are we to do? Interestingly enough, when the Hebrew Scriptures were translated into Greek in the fourth century BCE, a word was used for “mercy seat” that appears as another word in the New Testament. Rather than translating the word as “mercy seat” in the New Testament, it’s translated as “propitiation” (Rom. 3:23–25). On that mercy seat, the footstool of God, the summit of Sinai, was the conduit between humanity and God. Jesus Himself is that mercy seat—the place where sacrifice and atonement meet. The place where the righteousness of God is revealed and the wrath of God abated.

If we want to understand the end, we must, first, understand the beginning. Jesus promises that those who overcome shall eat of the tree of life in the Paradise of God (Rev. 2:7). Interestingly enough, when the Old Testament was translated into Greek, the word that replaced “garden” in Genesis is the word paradise. The original audience of Revelation would have understood that the tree of life was in Eden, the holy of holies. They would have understood Paradise as the garden. When Jesus promised the overcomers that they would eat of the tree of life in paradise, they envisioned Eden. The end takes them back to the beginning, the very initial design that God had in mind.